For the first time in more than 10 years, Canada’s number-one played Junior Golf Tour, the non-profit Maple Leaf Junior Golf Tour, held its prestigious MJT National Championship in Canada versus the United States, selecting the pristine Morgan Creek Golf Club in Surrey, BC, as the host venue to a practice round followed by three rounds of competition. October 12 saw the third and final round of the TaylorMade and adidas Golf-presented event play out under sunny skies, after heavy wind and rain on day two plagued the 108 elite young golfers from across Canada. The challenging conditions forced the cream to rise to the top with the crowning of six new divisional National Champions. 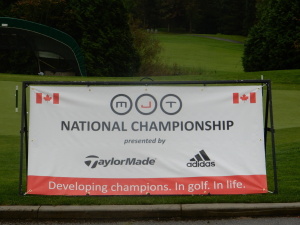 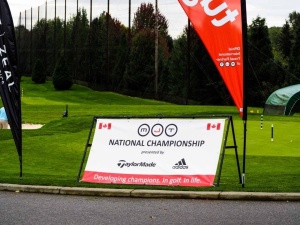 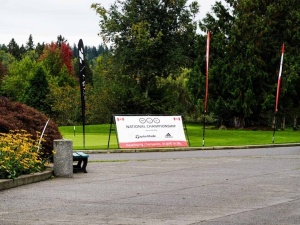 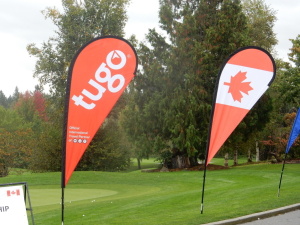 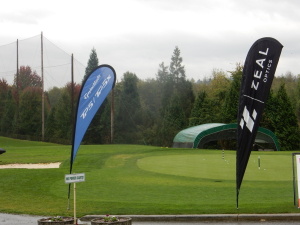