Invermere, BC – (July 29, 2021) – Raving reviews of the facility were received from participants and parents after Canada’s number one-played Junior Tour held the MJT Western Championship presented by Junior Golf Hub at Copper Point Golf Club in Invermere, BC, on July 27 and 28. There were birdies galore, a hole-in-one, and a playoff amongst the 100 junior golfers from BC and Alberta, who were treated exceptionally well by the Copper Point staff while competing on the immaculate course for titles in six divisions and rankings on the MJT Order of Merit presented by RBC. 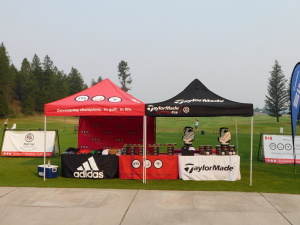 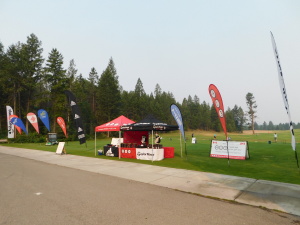 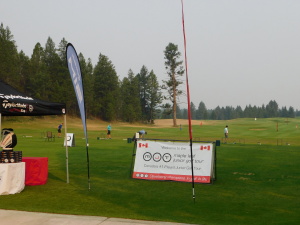 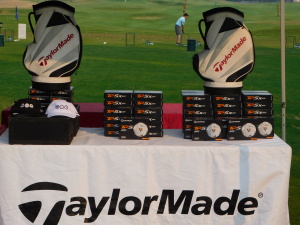 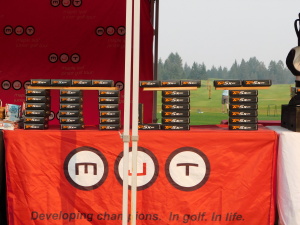 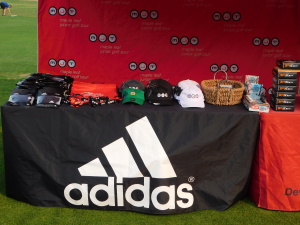