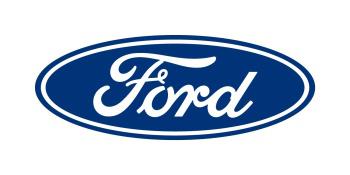 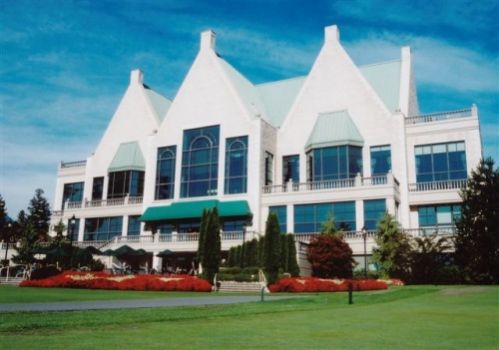 Legge, Kelly, Huang all claim their first MJT titles and Lau wins another playoff on Ford Series at Swan-e-set

Pitt Meadows, BC – (June 3, 2013) – It was a weekend of firsts at the first stop in the three-event MJT Ford Series, held at Swan-e-Set Bay Resort in Pitt Meadows, BC, on June 1-2. The second and third Ford-sponsored stops on the Maple Leaf Junior Golf Tour will run at The Harvest Golf Club in Kelowna on July 22-23 and at Hazelmere Golf Club in Surrey on August 12-13. Winning their very first MJT Boys division titles this weekend were Josh Legge of Powell River, BC, Devin Kelly of White Rock, BC, and Harry Huang of Vancouver, BC, and Alisha Lau of Richmond, BC, won a consecutive MJT Girls division playoff. The two day tournament at Swan-e-set also featured a qualifier for shortlisted positions on MJT Team Canada to the SRIXON International Junior Classic in Australia this October, with the final winners to be announced once all MJT qualifiers across the country have completed.