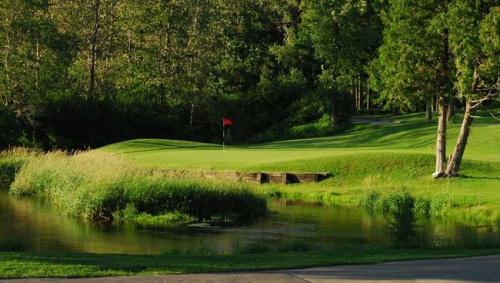 Cambridge, ON – (August 5, 2019) – On August 6, the Boston Pizza-presented Maple Leaf Junior Golf Tour awarded trophies to four division winners on the MJT Mini Tour at Beaverdale Golf Club in Cambridge, ON, where young golfers ages 12 and under were competing on Canada’s #1-played junior golf tour. With the sun shining down on the talented young golfers, this was their final opportunity to punch their ticket into the upcoming MJT Mini Tour National Championship presented by Ford Canada at Tsawwassen Springs in Tsawwassen, BC, later this month. 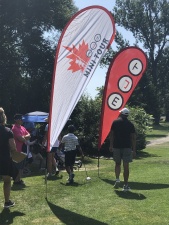 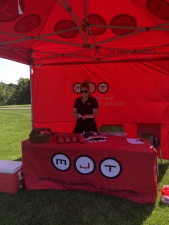 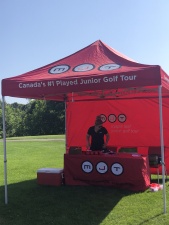 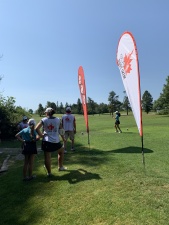 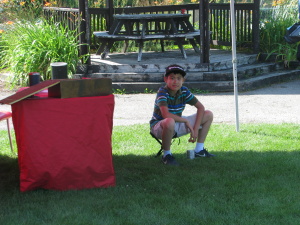 PLYR Closest to the Pin